My history with having computers started with the Commodore 64.

In the early 1980’s when I was a child, me and my friends frequented the retail shops in town that had computers. Back then shops used to have computers on display that you could try. Only from time to time you would get told to move on.

Those days the computers were the Texas Instruments TI-99, the Power 3000 – a rebranded Lambda 8300, the Amstrad CPC 464 and the Commodore Vic 20 and Commodore 64. The ZX 81 and ZX Spectrum must have been present as well but I do not remember seeing them until later.

At School we had a computer lab with 4 Commodore PETs and 4 Commodore 64s. But it was not until year 7 or 8 that we were given the opportunity to have computer classes, which I reach in the mid ’80s, right around the time I got my own computer.

I remember saving up for months out of the money, I earned by delivering newspapers and ads twice weekly. Finally the day came – as far as I remember in 1984 – when I could buy my very own Commodore 64 – the old Bread Bin version – and a 12″ Black and White TV. But that was all I had money for. No ROM cartridges, no Floppy Drive and no Datasatte (Commodore’s Tape station).

The reason I bought a TV was that my dad did not want me to block the main TV. As I did not have anywhere to load and store software from and to, the result was that my C64 was on for days on end. With no storage the only way of getting software (read: games) into the computer was to type them in from magazinesthat I borrowed or copied at either the school or public library and then enter the Basic code by hand. This took some considerable time and as it would just dissappear when the computer was turned off. Later I got first a Datasette then a 1541 Floppy Drive as well as a few cartridge ROMs including Simons Basic and a few games.

Apart from playing games on the C64, I also did programming in various languages including Basic – both the built-in and the Simons Basic extension, Comal-80 – mostly in school, Logo – mostly in school sometimes with the turtle robot and 6502/6510 Assembly programming. I even made a few programs in 6502 assembler that ran on my Commodore 1541 floppy drive as it also has a 6502 processor inside.

More about this in My Commodore history – part two: Commodore Amiga

2 thoughts on “My Commodore history – part one: Commodore 64” 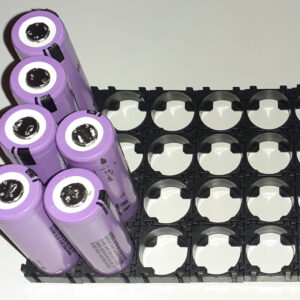 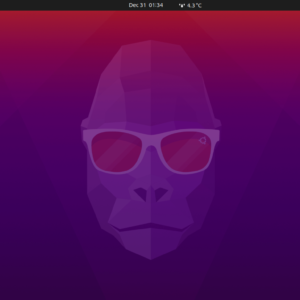 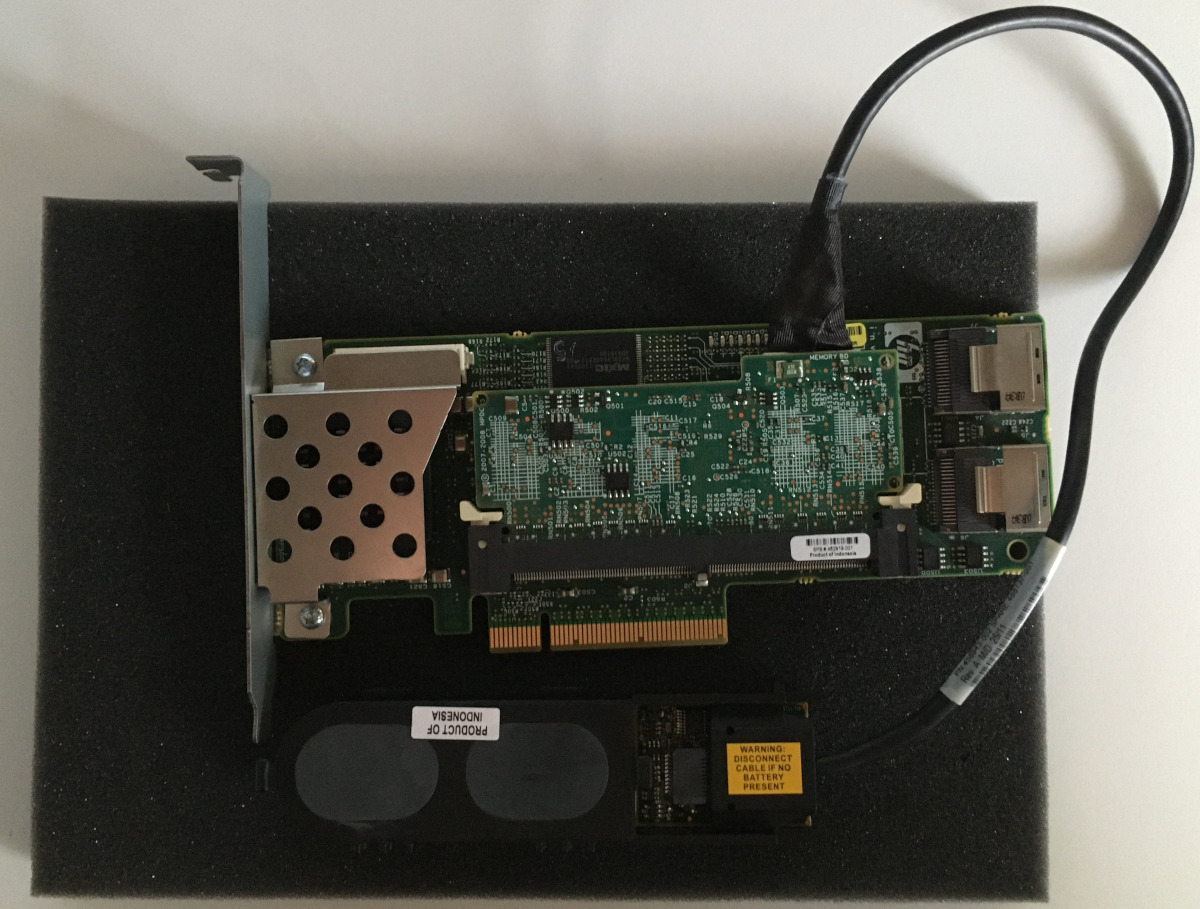